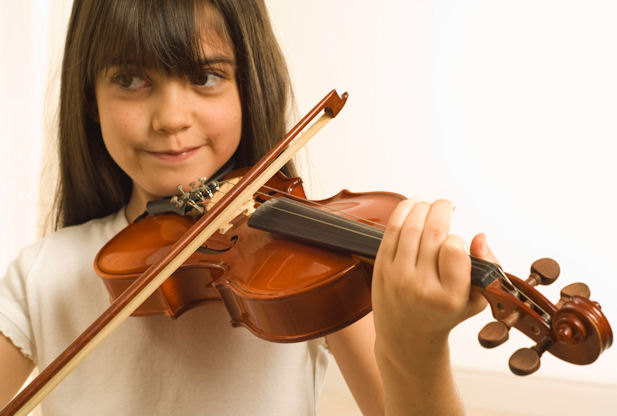 Taking piano or recorder classes in kindergarten or first grade or even clapping along to the rhythm of music classes taught in elementary school can result in a clear development of the brain, according to a study conducted at Concordia University.

In revealing the impact that music has on a brain at such an early age, Virginia Penhune, the study’s lead author, said, “Learning to play an instrument requires coordination between hands and with visual or auditory stimuli. Practicing an instrument before age seven likely boosts the normal maturation of connections between motor and sensory regions of the brain, creating a framework upon which ongoing training can build.”

With the study already published in the Journal of Neuroscience, it goes on to reveal that this positive impact on the brain is far greater if children begin music training before the age of seven years old.

In particular, these individuals build stronger connections between the motor regions of the brain – parts that were integral to carrying out movements and their planning.

Their conclusions were based on the data they collected from the lives of 36 adult musicians, where half of them began musical training below the age of seven while the rest started later.

In fact, the adults who began training at an early age showed better timing than those who didn’t while also showing heightened white matter in the corpus callosum – nerves that links both the left and right areas of the brain.

It was also found that being musically educated from a young age had its advantages and went beyond the ability to play just an instrument as the task given to the participants of this group study were given a non-musical motor skill task.