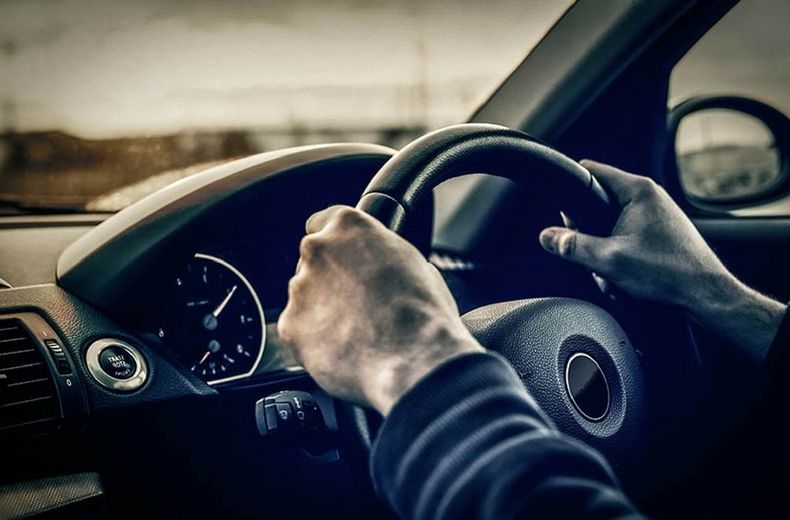 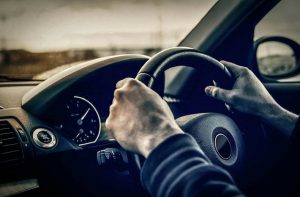 Wondering if the California Department of Motor Vehicles can suspend your driver’s license because you’ve been diagnosed bipolar?

Well, for drivers in California, this answer is not always clear-cut; and ultimately depends upon the source of the information making allegations about your condition.

Since the California DMV plays a major role in the day-to-day functions of the state, the department may receive tips that a driver has been diagnosed with bipolar disorder. This information can be provided from a variety of different sources, such as:

Friends who believe the individual is not safe for driving

Family members who believe the person should stop driving

Medical professionals who uncover an issue

What will the DMV do if they learn about your bipolar disorder?

The DMV will investigate any issue which could potentially affect public safety on the roadways. If the department determines there is insufficient evidence to cause concern regarding a driver’s bipolar condition, the DMV may elect to close the case and take no further action.

The next level of action the DMV could take is sending the driver a “Notice of Reexamination Appointment.” This letter, which the driver receives in the mail, requires the driver to appear at their local DMV for an interview. If the assigned DMV officer determines no cause for concern, the case may be closed. However, if the officer determines that a person’s bipolar disorder or use of medications affects their ability to drive, the license will be suspended, and the driver becomes eligible for an administrative hearing.

This article was written by Delta Driving School. If you are looking for Driving School in Eagle Rock CA make sure to visit their website.