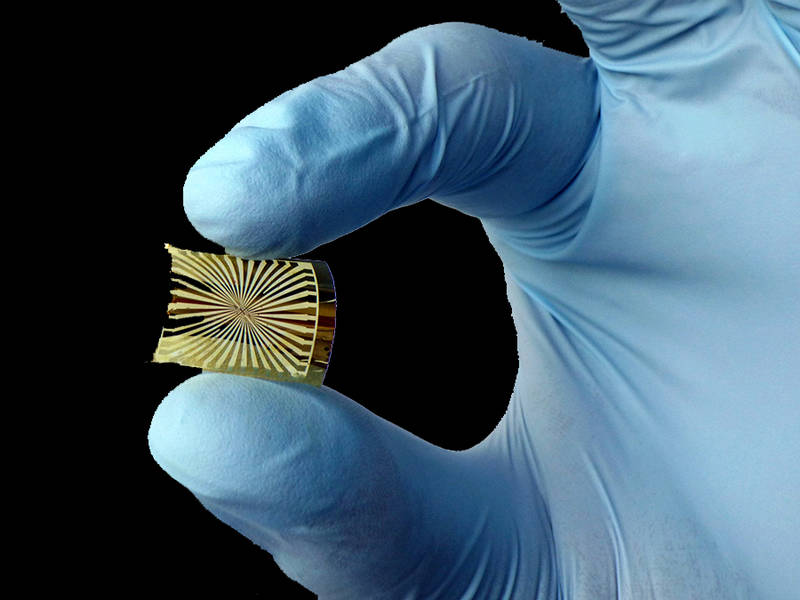 Two researchers in the United States, Sheila Nirenberg and Chethan Pandarinath at Weill Cornell Medical College, have developed technology in the form of an artificial retina that restored normal vision to blind mice.

Nirenberg, who is a professor in the Department of Physiology and Biophysics as well as the Institute for Computational Biomedicine at Weill Cornell, describes this technological development, in saying, “It’s an exciting time. We can make blind mouse retinas see, and we’re moving as fast as we can to do the same in humans.”

The researchers have also created a similar device for monkeys which they will redesign and test on humans.

While this is a breakthrough that is worthy of mention, it must be said that this is not a new invention yet what makes this development a breakthrough is that they will provide the blind with the capability of detecting facial features and track moving images that weren’t possible earlier.

The artificial retinas before this one were only able to produce rough visual fields and help the blind see spots and edges of light that would help them get around without difficulty. While most research efforts focused on converting patterns of light falling on the retina into general code (or a set of mathematical equations), this discovery occurred when she was working on the code for a different reason – and realized that what she found could be used on a prosthetic.

This finding has been published in the August 13 issue of the Proceedings of the National Academy of Sciences (PNAS) journal.