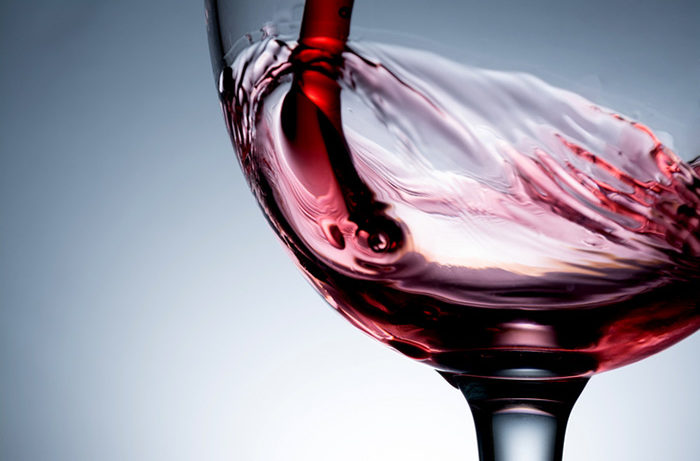 A new study uncovered a new compound in red wine that can not only prevent seniors from falling but will also improve mobility.

Jane E. Cavanaugh, the lead researcher of this study, explains this new study’s findings, in saying, “Our study suggests that a natural compound like ‘resveratrol’, which can be obtained either through dietary supplementation or diet itself, could actually decrease some of the motor deficiencies that are seen in our aging population. And that would, therefore, increase an aging person’s quality of life and decrease their risk of hospitalization due to slips and falls.”

During the study, the researchers fed both old and young mice a diet which was rich in resveratrol and tested their mobility by making them walk on a steel mesh balance beam. They also counted the number of times the mice faltered.

It was found that at the beginning the older mice were finding it difficult to navigate the course but by the end of the fourth week, they were able to not only navigate the balance beam better but also went able to do it with the speed, much like the young mice.

The researchers also tested how the compound works in the brain and found that when it was treated with resveratrol, it could withstand high levels of dopamine that cause cell death. The reason for this was because this compound neutralizes the free radicals that are formed when dopamine breaks down.

What makes this study significant is the fact that almost $28 billion is spent on treating seniors in the United States when they fall. The findings of the study were presented at the 244th National Meeting & Exposition of the American Chemical Society.