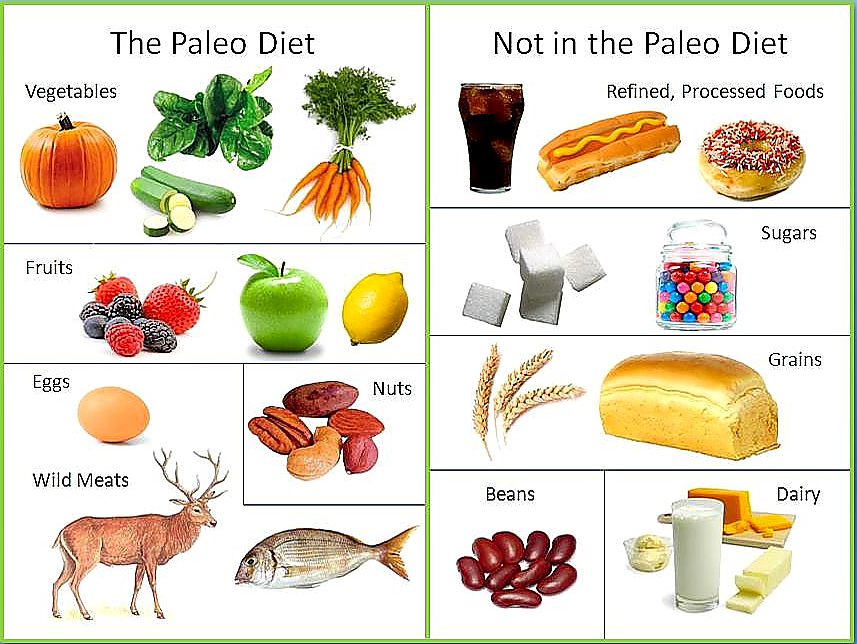 When it comes to alternative health, no trend is hotter at the moment than the Paleo Diet. In short, the Paleo Diet suggests we eat like our ancestors, long before processed foods and industrial methods took over.

The main components of the Paleo Diet are meat, vegetables, fruits and nuts. In many ways, it’s comparable to the Atkins Diet. But there are many important differences.

Adherents of the Paleo Diet rarely adhere to any strict guidelines. So long as you stay away from wheat, refined sugars and other dietary components that don’t occur naturally, you’re considered Paleo.

While exercise isn’t a main feature of the Paleo Diet, most adherents find themselves seeking out fitness options. Crossfit, for example, is a favorite amongst many people on the Paleo Diet. Much like their diet, most who go Paleo stay away from overly commercial, unnatural exercise like an over-emphasis on cardio or using smith machines. Instead they prefer walking, sprints and lifting that requires the largest muscles groups like deadlifts, bench press and squats.

Paleo dieters don’t completely stray from modern options though. There’s a lot of nutritional options nowadays that have factories to thank. Supplements, for example, are often featured in the Paleo Diet. Everything from whey protein to fish oil and flax seed tablets have their place.

If you’re looking to lose weight and recover your health, give the Paleo Diet a try. There are plenty of people who swear by it and the numbers are growing every day. 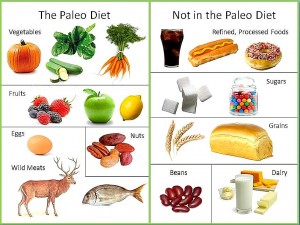