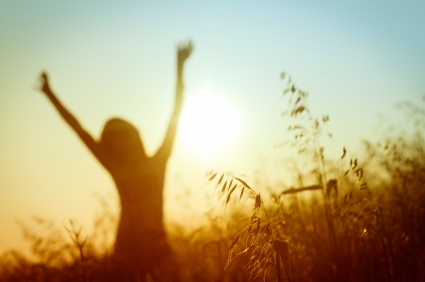 Some medical mysteries are just too hard to believe and this is one of them.  But it is 100% true.  Sarah Carmen is a medical mystery because she can have up to 200 orgasms a day without even trying and without having sex.  Ever little vibration that she feels sets her off.  Things such a hairdryer or freight train put her into action.  Her friends think it is cool but she says it is not all it is cracked up to be.

Sarah suffers from Permanent Sexual Arousal Syndrome.  She was given anti-depressants when she was 19 and a few weeks after that she started to experience endless orgasms.  At work, she has a hard time with the rumbling of the hair dyers and skincare gadgets.  He co-workers know about her condition though and if she coughs, they know to take care of her client while she runs to the bathroom.

Her condition is not a sex addition and it is not someone who wants sex all the time.  Also she doesn’t have an increased libido.  She went to a Sex Addicts meeting one time and she listened to the others in the room.  These were people who were desperate to have sex; they constantly wanted sex.  Sarah knew she was not like them.

Researchers are still puzzled as to the cause of PSAS.  Some think it is some kind of pelvic inflammation while others believe it’s a psychological symptom due to an emotional crisis.  Psychotherapy seems to help as does anaesthetizing gels.